UPDATE: Publicity is slowly coming along, with a shout out on Kitaab and an interview in Ricepaper.

Three years after Kings of Petaling Street, I am happy to announce that my second novel, The Last Days, will be published by Clarity in February 2020!

It is 1981. An aging Communist revolutionary arrives in the hazy heart of Kuala Lumpur while the country lurches towards a political turning point. A woman known only as H begins telling the fugitive’s story. But her dangerous task is complicated by the fact that by telling his story, she is diving deep into her own complicated past and her family’s own complicity in the violent days of the Emergency. As a silent assassin closes in, their lives become steadily intertwined as Malaysia’s own history—and future—becomes unrecognisable.

Watch this space for more updates! 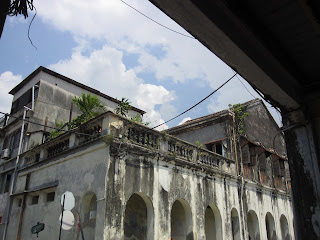 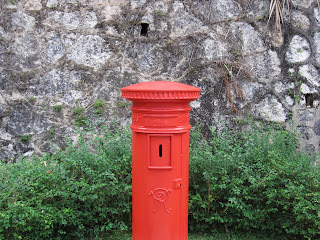 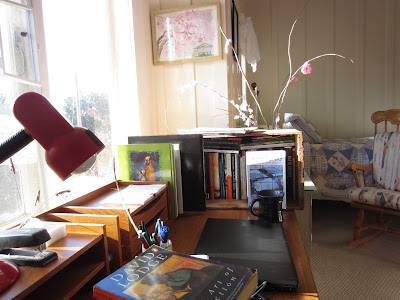 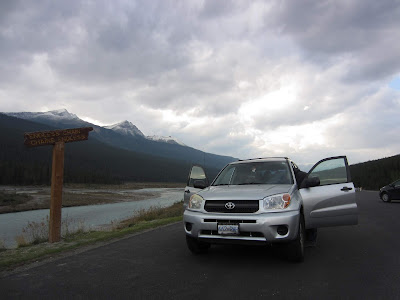 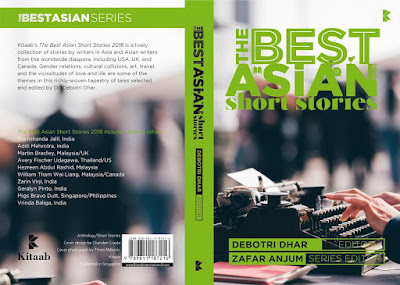 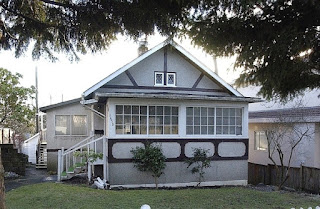 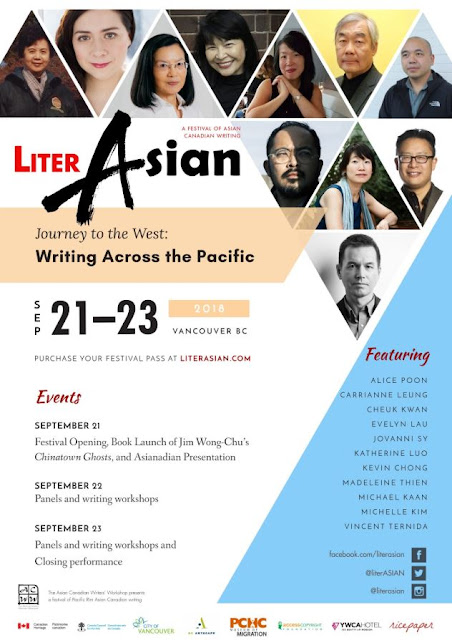 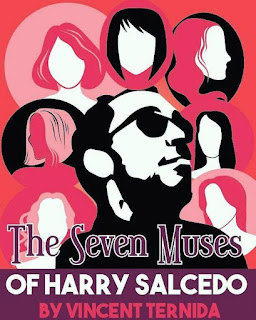 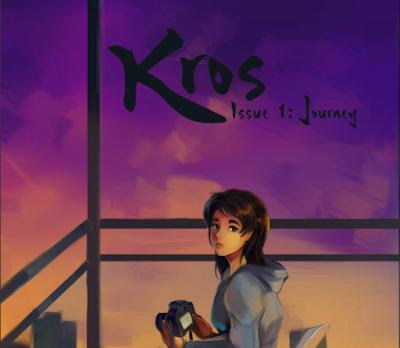 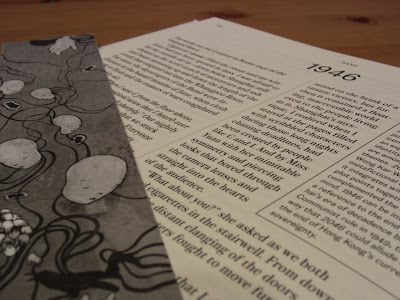 William Tham Wai Liang
William Tham Wai Liang was born in Kuala Lumpur but he left for Vancouver, British Columbia for university. In Canada, he served as the Senior Editor of Ricepaper, a pioneering Asian-Canadian literary magazine, and worked in a variety of industries including education, manufacturing and laboratory research. He is currently based in George Town, Penang. His first novel, Kings of Petaling Street, was published by Fixi London in 2017 and was shortlisted for the Penang Monthly Book Prize.